Clare and I wanted to write to you to convey how pleased we are with the extension you recently completed for us.

A loft conversion, garage, drive, additional ground floor room, bathroom and new two flight staircase is clearly a major job and added to this as you know Clare was pregnant and therefore we had a very real deadline. As novices in building works we were obviously concerned about having people in the house, dealing with lots of tradesman, project managing, and most of all how things might turn out if we disagreed on design or how things were being done.

It was also fair to say that although we knew what we wanted we also thought the guidance of a professional about what would and wouldn’t work would be invaluable.

The men who work for you I can say are honestly one of the nicest bunch of guys I have met, they were genuine and concerned that things went well, I never felt “in the way” or that I was being “annoying” I was able to have a clear daily dialogue with them about progress and discussing design ideas and over the project it became clear to me that once we had agreed something there was no need for me to check if it would be done, it just would. For example the structural walls in the loft were necessary at a certain point but in my opinion that made the new walls too short, when I brought this up it was immediately agreed that they could be brought forward so they matched my desired height and at no extra cost, this was only one of several such instances.

Whilst in the preparation stages while we lived in the house everyone was very respectful of family life and would help if we were struggling with anything. Once we moved out for a couple of weeks and it was possible you threw men at the job and we found 15 to 20 men at the house most days. Because of the time factor of the impending birth of my new son you also had guys working weekends.

The project manager Darren was there from start to finish and literally made sure everything was done, he was a pleasure to work with, has years of experience and would offer his ideas whenever required, critically without being insistent.

The stress of project managing many trades also went away because you and your team did it for me, even tradesman such as decorators who we got in at the end separate to your guys.

I wouldn’t hesitate to recommend the Paul Ennis team for any such work.

Thanks again and I wish you and your team all the best in the future. 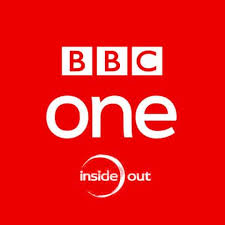 Today is the start of #MentalHealthAwarenessWeek & this year, the theme is loneliness. We will be sharing information on support available to construction workers who may be lonely or struggling with their #MentalHealth. Retweeted by Paul Ennis Group

Our construction team has just finished a face lift on a 1960s house in Ainsdale. A roof on to the dormer with insulation increased/ a new garage door /a new porch and feature windows @SOUTHPORTGLASS pvc cladding and roofline facia from @Jewson & @KRendRenders 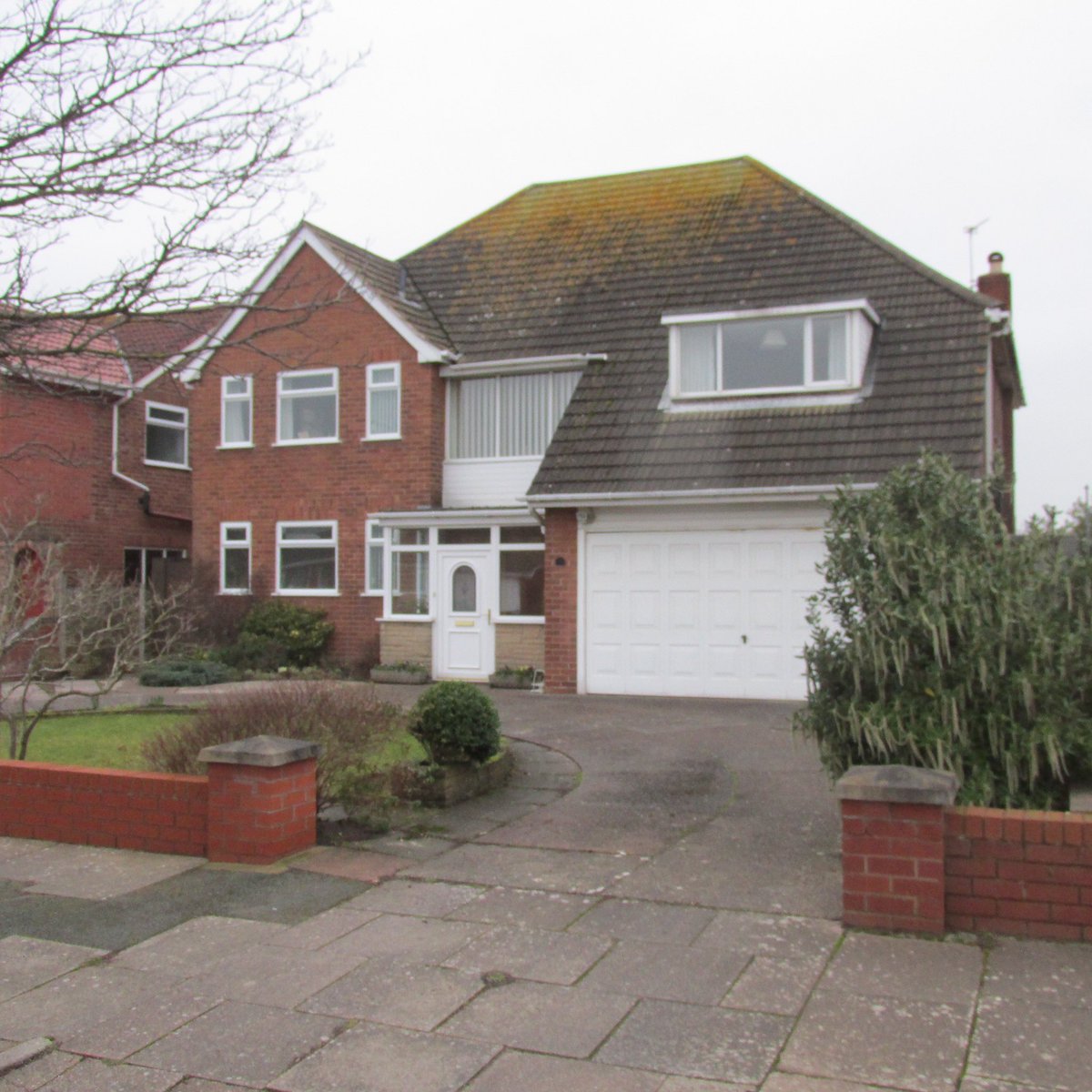 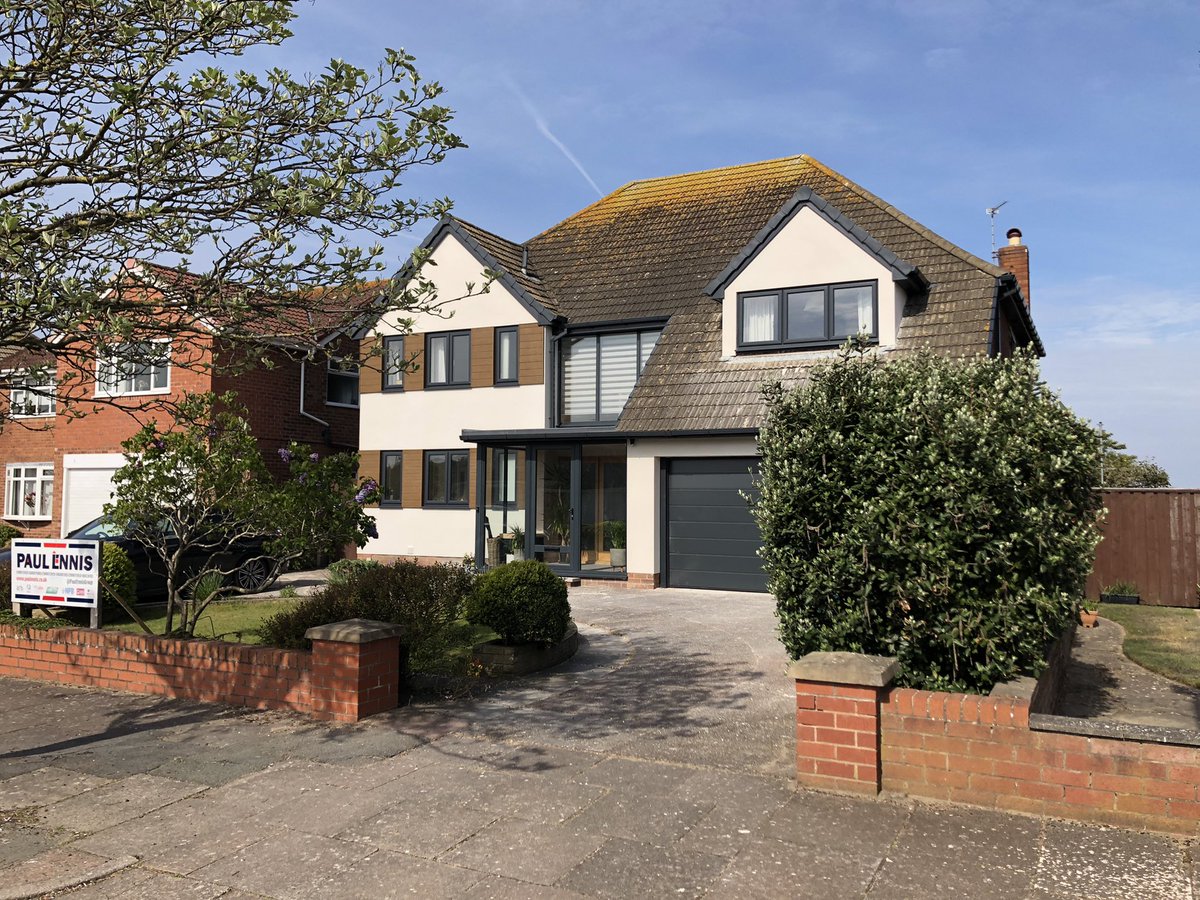 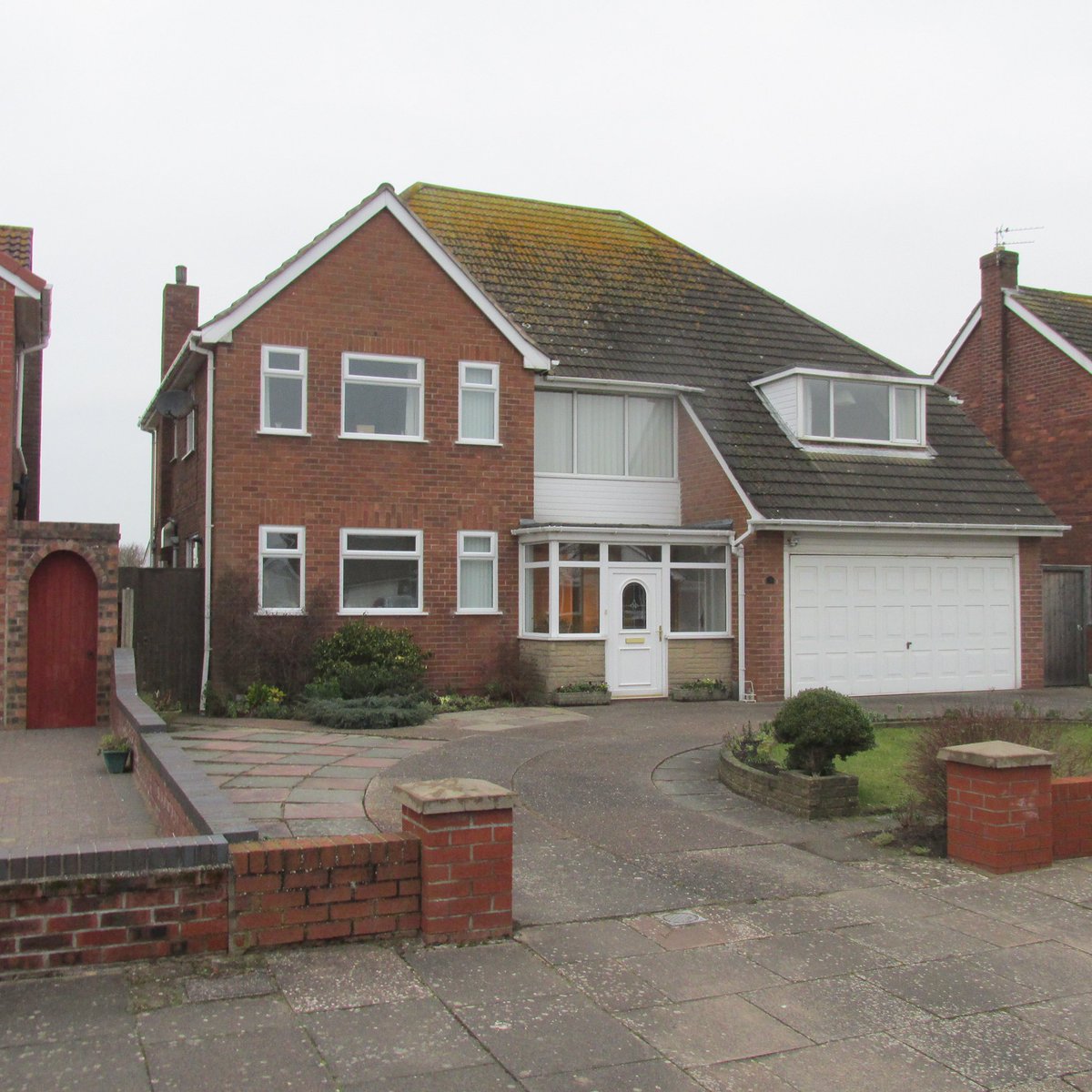 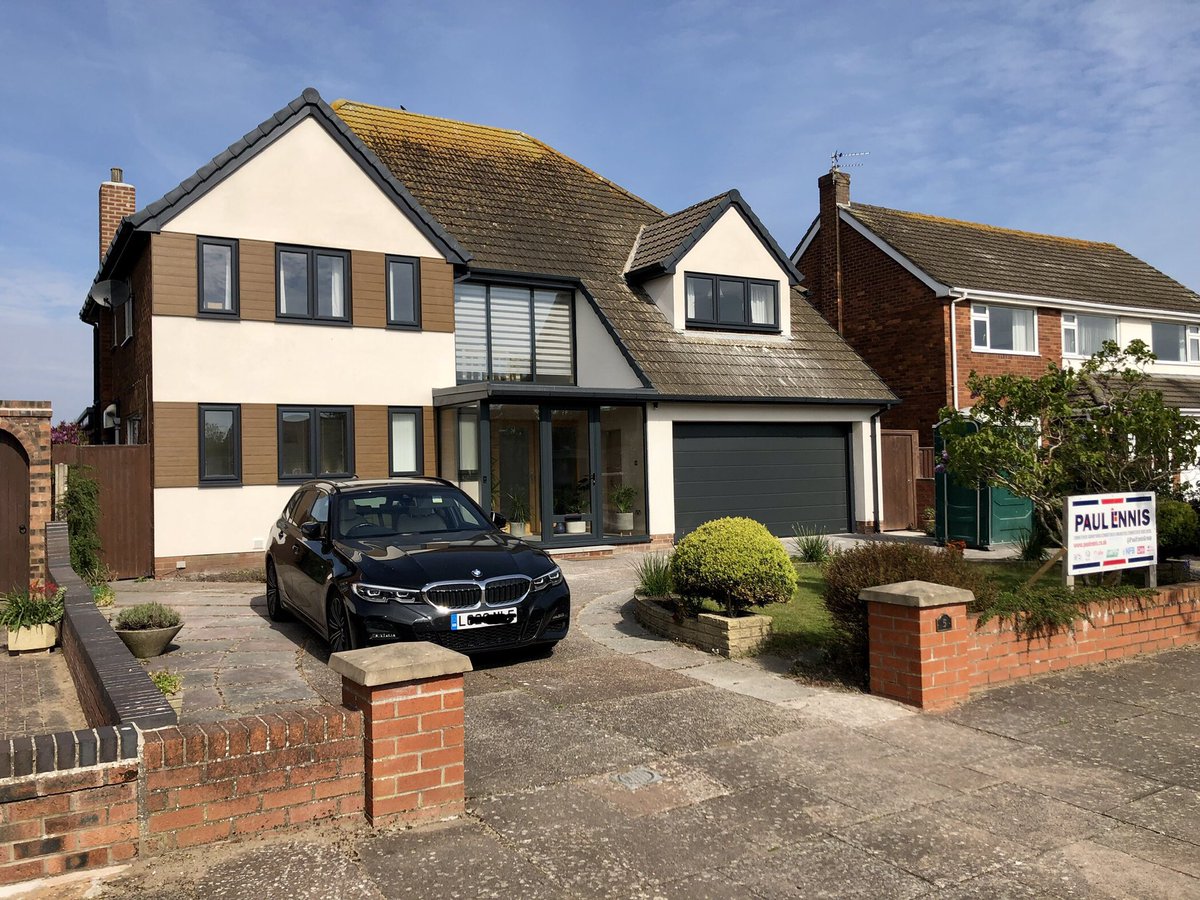